One of the top franchisees in the Wendy’s restaurants system, Primary Aim, LLC doubled in size a few years ago when it acquired the Pittsburgh, Pennsylvania market. With 74 stores under management today and more scheduled to open soon, the company’s growth inevitably led to inefficiencies and inconsistencies surrounding team communications.

In the midst of many other changes, leadership was hesitant to ask managers to adopt even more new technology. However, it had become very difficult to cascade information down to frontline employees through emails alone, or to effectively engage with thousands of people spanning so many locations. Jasna K., Primary Aim’s human resources director, wanted to bring in a solution that would augment the great culture created by the business’ owners, who believe the only path to customer satisfaction is through employee satisfaction.

After learning about the Crew communications app at a Wendy’s human resources conference, and piloting it in one store, Jasna decided to roll out the service to the whole company. Primary Aim’s managers can now easily find shift coverage when needed or share notes on daily happenings so shift transitions are seamless. Jasna’s favorite Crew feature is being able to efficiently get a consistent message to a large group of people at once – streamlining processes like benefits open enrollment, ADP payroll portal instructions, and more.

For the first time, store employees don’t have to track down a manager or call into the office if they have a question or problem they want to ask about. With Crew, everyone has an easy way to quickly get in touch with each other, their manager or district manager. In addition, Crew gives them the ability to see announcements and documents from corporate in one place, bringing all the information they need to their fingertips.

A key benefit of the Crew platform is its power to motivate frontline teams. For example, Laura S., one of Primary Aim’s district managers, used Crew to facilitate a suggestive selling challenge for cookies. Jasna noted, “If Laura had put up a poster in the store to promote a contest like this, it would only be so effective. However, with Crew, she was able to make it fun so that everyone wanted to get involved.

“After launching our cookie contest on Crew and encouraging employees via head-to-head challenges between shifts, group banter and even cookie monster gifs, the store sold a record 600+ cookies in one week. This was over 3X the contest’s goal and more than 8X our average weekly cookie sales.”

District managers also leverage Crew to address customer complaints in real-time with the in-store crew, or to remind cashiers to promote specialty or seasonal items ending soon. And by assigning Crew tasks directly to specific team members who need training, managers encourage them to take accountability for their food handler or Wendy’s corporate requirements. As a result, Primary Aim is improving its average number of certifications per employee and maintaining optimal training levels.

Speeding up hiring and scheduling via instant connectivity

The power of improved communication through Crew extends to hiring, scheduling and shift coverage. For instance, Laura was having trouble filling some job openings and put out a call on Crew asking if anyone had referrals or were interested in moving up to assistant manager positions. As a result, she was thrilled to promote six new managers she may not have known were interested without Crew.

Now that Primary Aim’s crew can get in touch with just one step, people at all levels are saving time and truly appreciate the company’s more open, transparent culture. In fact, Laura, who at first argued against adding ‘yet another thing to do,’ is now the organization’s strongest champion for the Crew platform.

Jasna said, “Our CFO called the other day just to tell me that, during a store visit, the manager told him how happy they were with the Crew app. I really think people feel more engaged and informed, which will help with employee retention as well as customer satisfaction.” 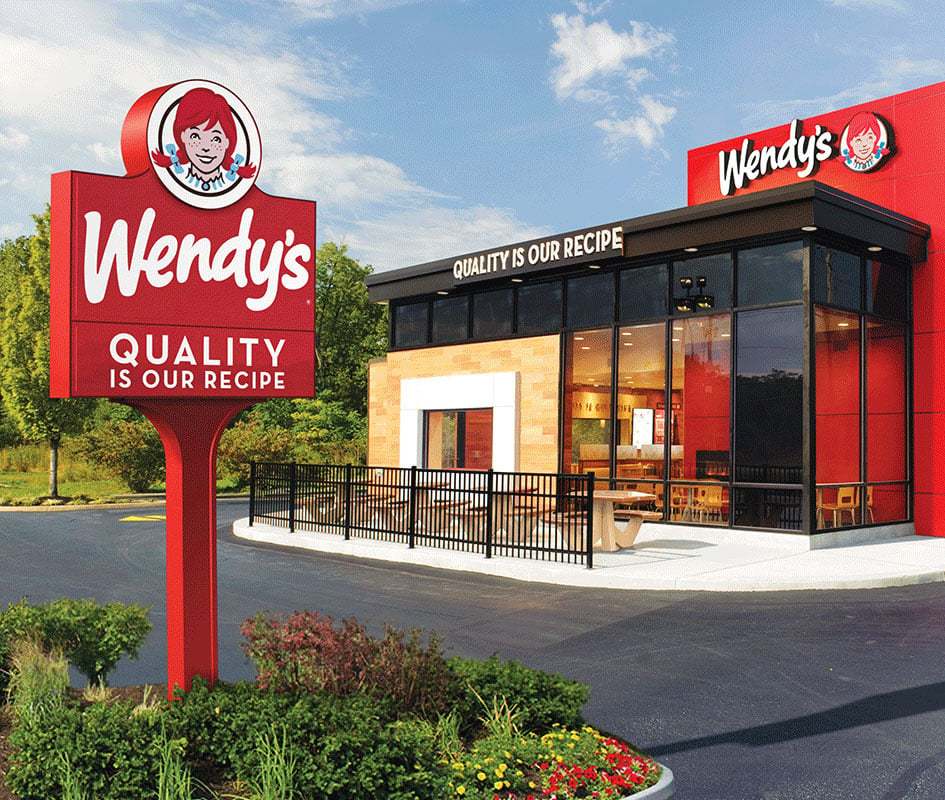 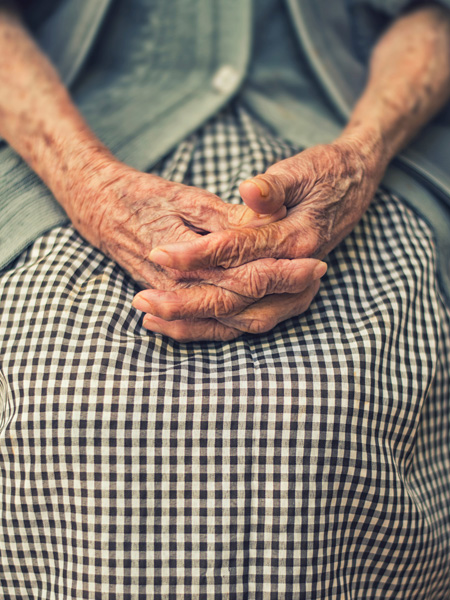